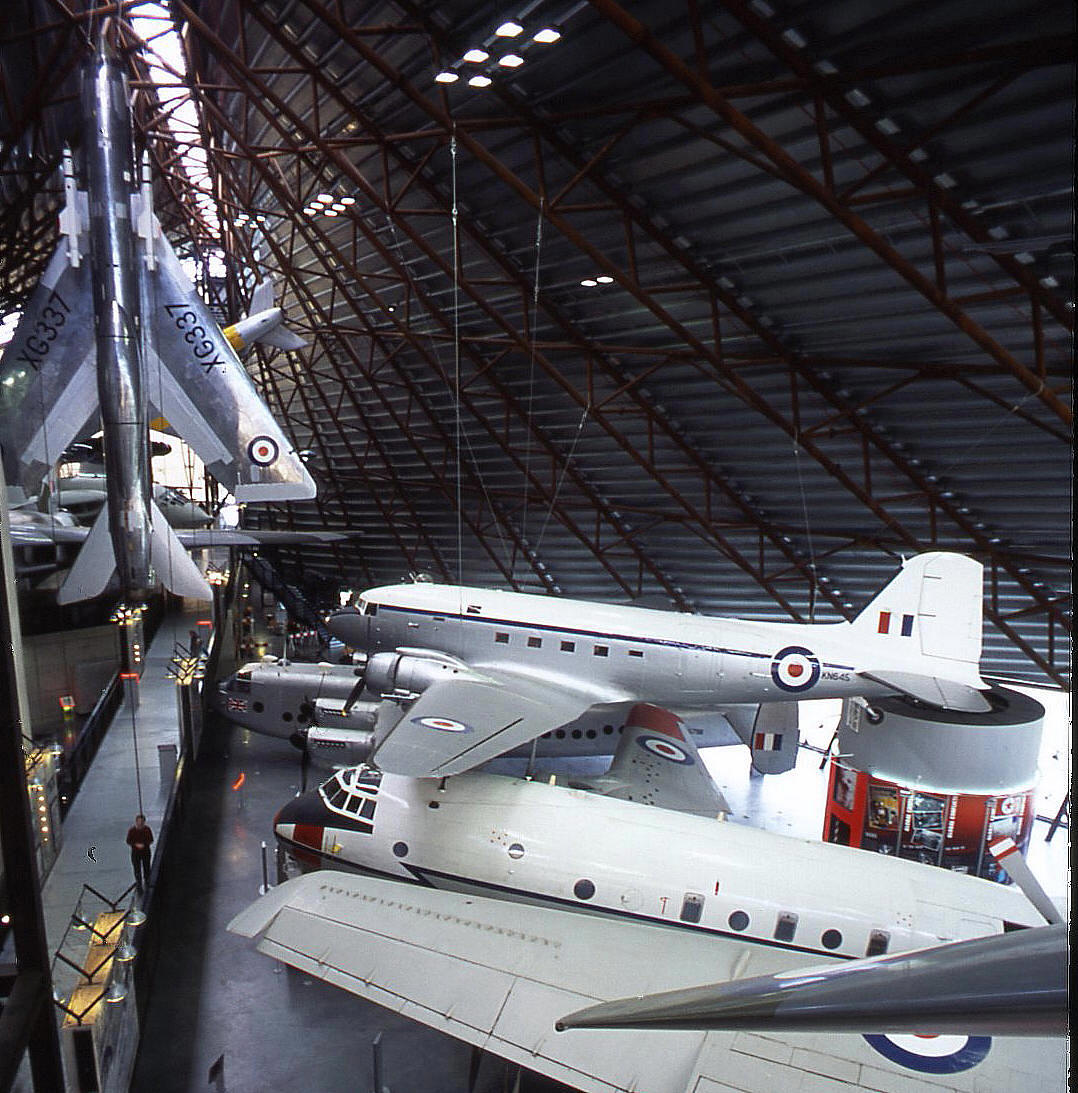 A mostly picture guide of museums and historic aircraft that I have visited around the UK. We really are blessed with an extraordinary amount of excellent aviation museums. 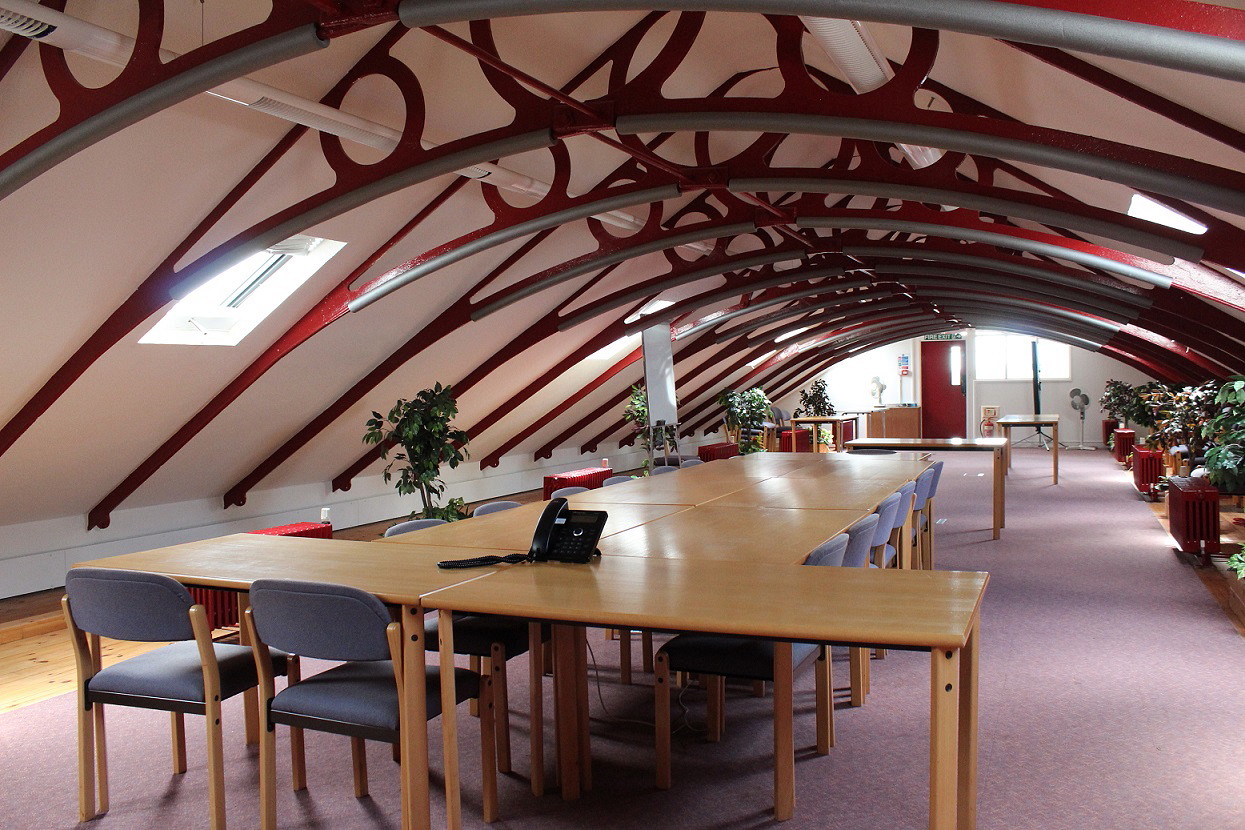 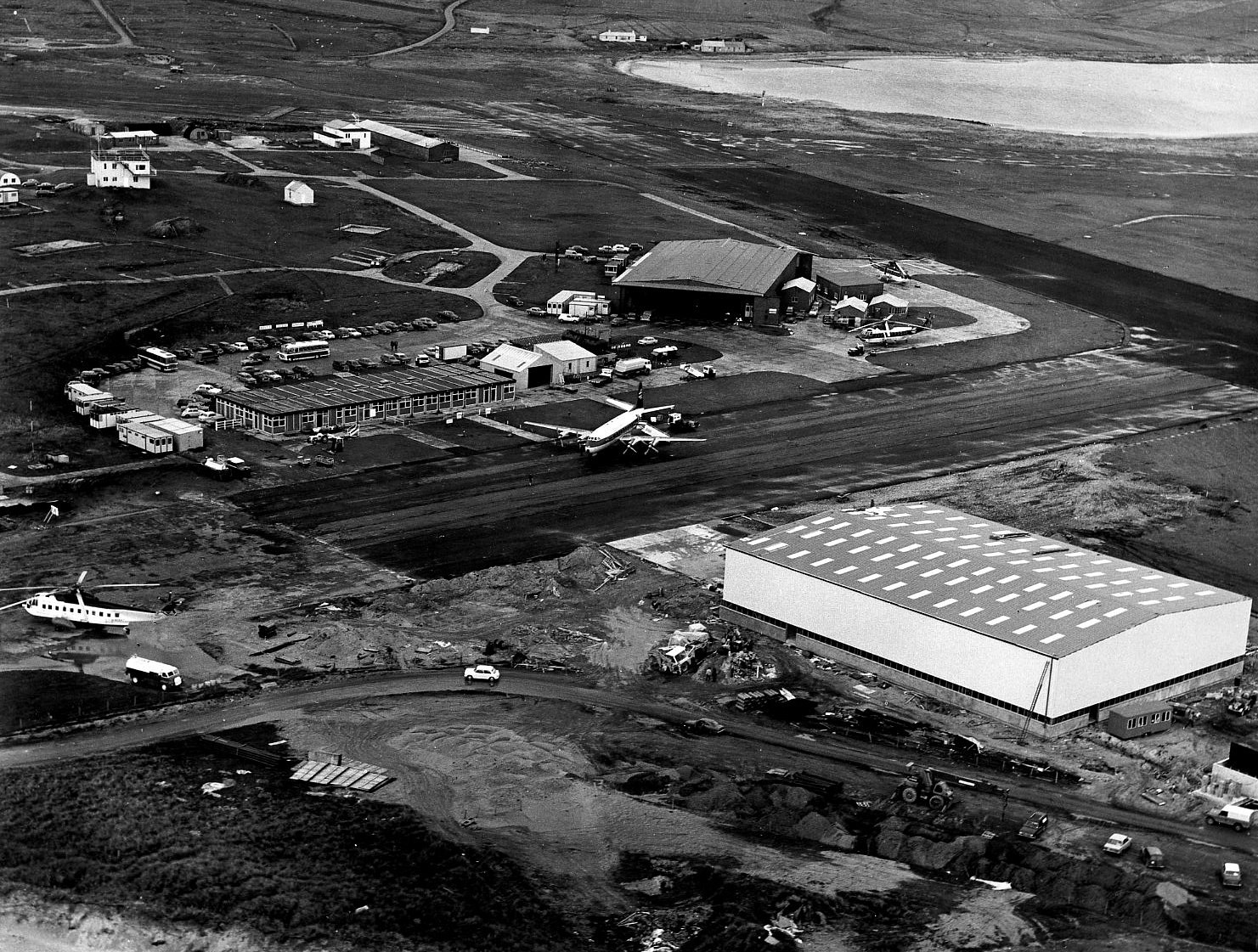 Also an  ELG [Emergency Landing Ground] for the early airlines.

Note:  This picture was obtained from Google Earth ©

I also have the Airfields of Britain Conservation Trust web-site to help in pin-pointing this location.

The airfield guide issued by the Reading Aero Club in 1939 refers to LITTLESTONE.

Presumably the town this aerodrome was named after is surely known today as; Littlestone-on-Sea? About 2nm NNE of LYDD. It is of course difficult to ascertain today the relative importance many villages and towns had in the 1930s by comparison to the way they have developed over the last seventy years or so.

Many thanks to Terry Clark for the 'Comment' below.

Originally established by the RFC during WW1 to serve their gunnery school at St Marys Bay; previously the RFC used a landing ground partly on Littlestone golf course hence post war it was called Littlestone instead of its wartime name of St Marys Bay. Just north of the present railway station, it remained in use as a civil landing ground until WW2 when it's use was discontinued, presumably because it was a bit small for high performance monoplane fighters like the Spitfire and Hurricane. Having been a 'official' diversion for Lympne traffic when that airfield was fogged out, but I bet some fighter pilots during WW2 kept it in mind as a 'just in case' diversion.