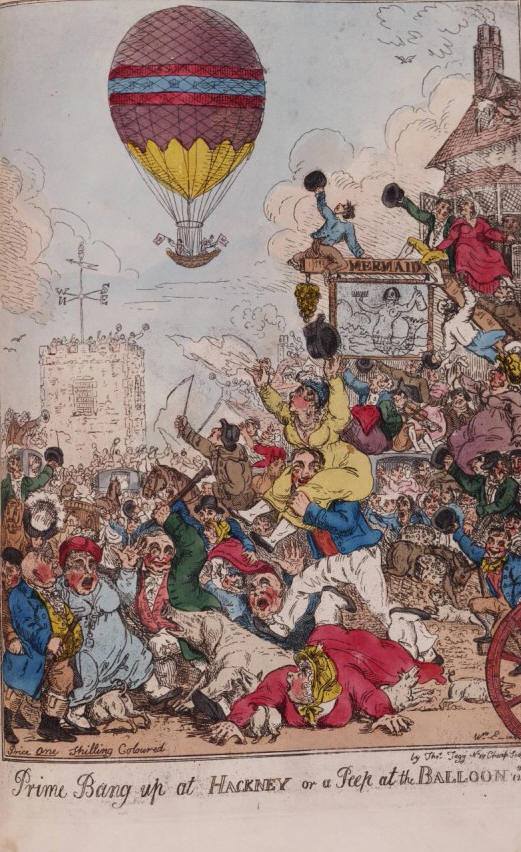 This seems a major part of our aviation heritage which has been forgotten - or ignored. But why? It really does set the UK apart. 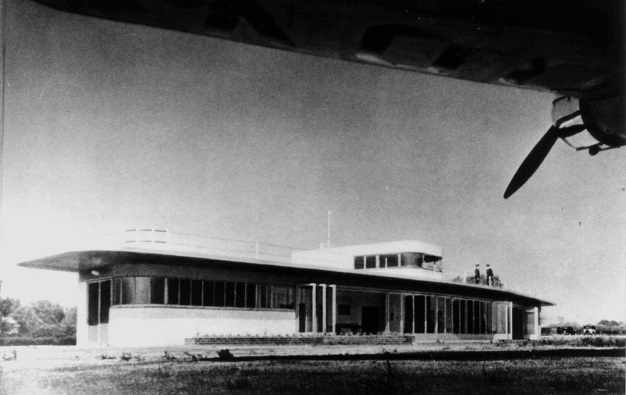 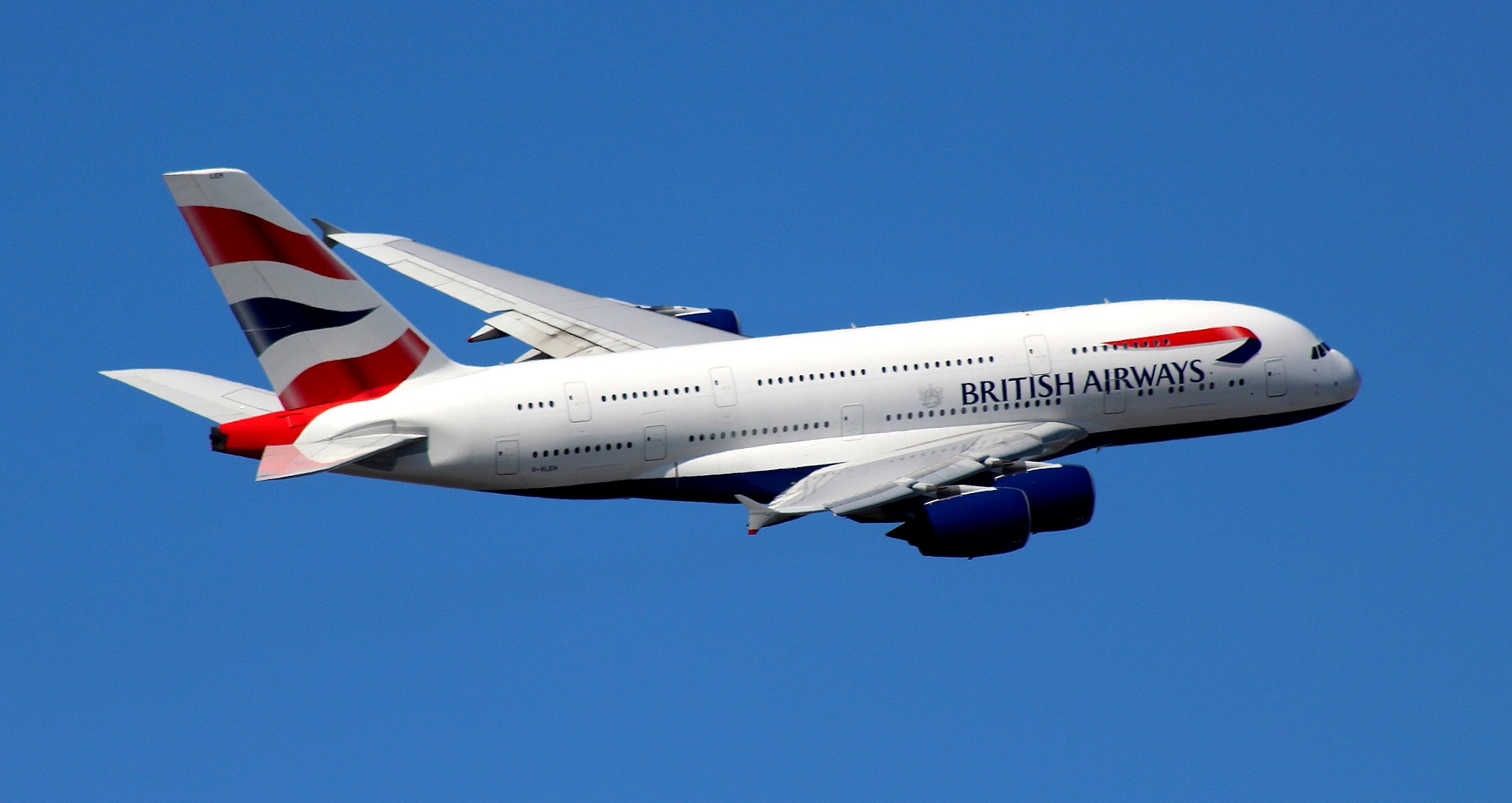 Note: This map basically shows the position of Manchester within the UK. But what do we mean today by 'Manchester'? Just like London, or Greater London, I for one invariably think of Manchester as being 'Greater Manchester'. Which is a totally 'manufactured' entity bearing no semblance to the original County boundaries which still exist. Only an Act of Parliament can change these, and, as far as I am aware, this has not happened for centuries - and why should it.

However, I suppose we must accept reality, and this 'Guide' should reflect this. After all, it would be ridiculous to get very pedantic and claim that MANCHESTER INTERNATIONAL airport bears no County relationship, geographically, with Manchester City. The former being in CHESHIRE whilst the latter is firmly in LANCASHIRE.

I suppose a rough guide to what can be considered as essentially Manchester is partially contained today by the M60? But I can, for example, see residents of Salford making strenuous objections. This is not a new problem by any means, and the 'industrial revolution' only compounded the situation as very minor towns became the centre of major industrial conurbations. Manchester being an excellent example.

Nevertheless, for this 'Guide', I have no option but to select the original County boundaries for listing where the locations are positioned. These haven't changed despite the 'barmy army' of administrators to create their own fiefdoms.

NOTES: It appears Mr James Sadler undertook a balloon ascent from Manchester in the mid to late 1780s. Is it known where this ascent took place? Other venues still waiting to be discovered are Sadlers ascents in Norfolk and the Thames Estuary.

NOTES: On the 20th June 1914 an air race was held….HENDON – MANCHESTER – HENDON via CASTLE BROMWICH at least? Six aircraft arrived at CASTLE BROMWICH, four continued to MANCHESTER. This race was won by an American, Mr W.L.Brock, but to date I can’t find out if any other competitor completed the course? The obvious question for this 'Guide', (finding British flying sites), is where was the MANCHESTER location for this site?