The history of Roger Byron-Collins 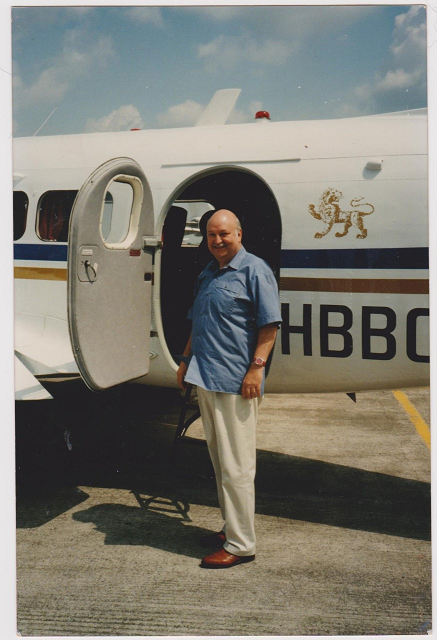 This brief history is of a man who has been involved in aspects of our aviation history which makes for an unusual if not unique career. This article concentrates on his aviation related enterprises. 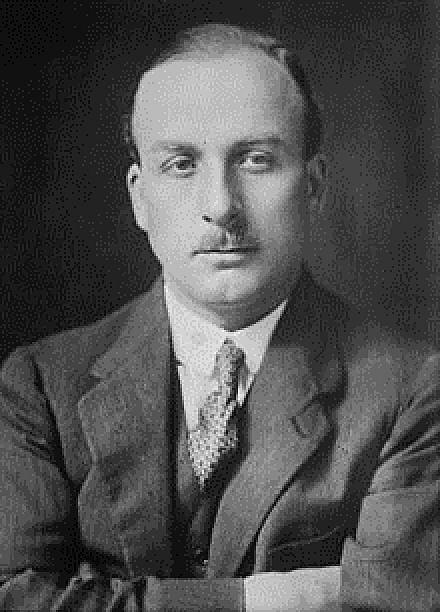 It was in 1929 that Sir Alan Cobham embarked on his nationwide Municipal Aerodrome Campaign. The intention being to raise 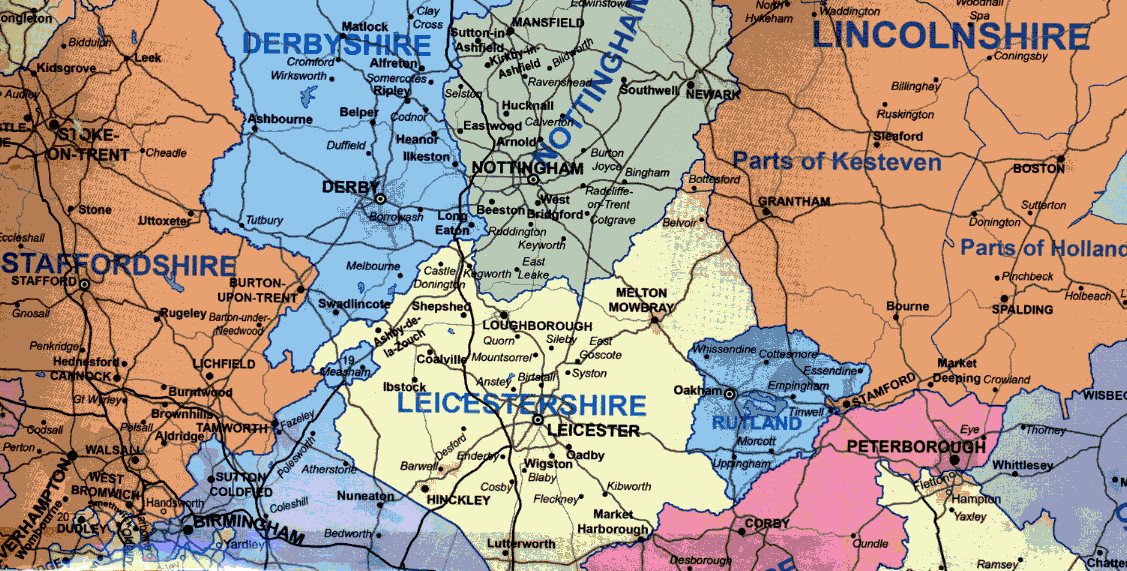 Note:  These pictures and maps were kindly provided by Mr Michael T Holder

Note:  Both of these pictures were obtained from Google Earth ©

Location:  In Windsor Great Park, N of Virginia Water and the A30, W to SW of Englefield Green and SE of Great Meadow Pond, 2.5nm NE of Sunningdale. It appears this is now the Guards Polo Ground. There appears to be a debate as to exactly which County this location is situated in. Is it in BERKSHIRE or SURREY? As the site appears to be on the County boundaries, it is conceivable that it could have been in both.

Runways: The original runway(s)/landing area size isn’t known but the airfield was extended in length at least two times between 1929 and 1937. Basically it was of a ‘L’ shaped area.

NOTES: For years it seemed that the activities at SMITH’S LAWN seemed shrouded in secrecy. So imagine my delight, when contacting the Crown Estates late in 2004, on discovering a full and comprehensive report had recently been compiled by Jack Didsbury, also a member of the Airfield Research Group which I had recently joined. The Crown Estates very kindly sent me a copy. This revealed a wonderfully rich and diverse history and nearly all the following information has come from his report.

Originally the site was cleared for use by the Prince of Wales, a very keen aviation enthusiast, who owned a succession of various aeroplanes such as; (hopefully in chronological order), DH60 Moth G-AALG, DH80 Puss Moths G-ABBS and G-ABRR, DH83 Fox Moth G-ACDD, Vickers Viastra G-ACCC, DH84 Dragon G-ACGG and DH89 Dragon Rapides G-ACTT and G-ADDD.

The biggest aircraft to visit prior to WW2, (probably bigger than a Wellington bomber?), was on the 29th April 1931. This was by the Imperial Airways Armstrong-Whitworth Argosy G-EBLF (City of Glasgow) piloted by Captain Gordon Olley whose surname is still to be found in aviation company circles at some airports. Other visiting types of note were a Westland Wapiti, Westland Wessex G-ABEG, Spartan Cruiser G-ABTY, a Saro Cloud amphibian and Comper Mouse G-ACIX. It appears the flight in the Spartan Cruiser took place on the 22nd September 1932 when Lt-Col Strange flew the Prince of Wales to CROYDON.

Before and during the ‘Battle of Britain’ Hawker Hurricanes were stored here. Contrary to many opinions it was trained and suitable pilots who were in shorter supply for the ‘Battle’, and not aircraft. The decision to allow a ‘Flight Shed’ for the final assembly of Wellington bombers was taken in late 1940 and the site was code named by Vickers as ‘VAXI’. Whereas most aircraft manufacturing/assembly sites were common knowledge in WW.2 SMITH’S LAWN does seem to have achieved a remarkable degree of ‘secrecy’. The locals knew about it of course, but seem to have known very little. Permission was granted to use the site provided , “the Commissioners can look to the Ministry for the proper reinstatement of the various sites they propose to occupy ‘AT THE END OF THE WAR’." Hence, unlike so many other WW2 aviation sites, nothing in material terms remains today to bear testimony. It appears that around two hundred Wellingtons were produced here.

A NEEDLESS WASTE OF RESOURCES
One generally now ignored aspect of RAF and Air Ministry dealings in WW2 is the vast amount of utter waste they engendered throughout the war. This involved a waste of materials and valuable resources, including human resources and skills, on a vast scale. They also wasted pilots and aircrew too, due mainly to totally inadequate training by and large. Here at SMITH’S LAWN some sixty plus ‘high altitude’ versions of the Wellington bomber were produced, but only one ‘high altitude’ type saw service, or so it seems, and that example only of a very temporary experimental nature! It appears the others all sat and rotted at FOXHILLS, (PYREFORD COURT?) in SURREY near Woking.

Perhaps another question might be asked? While Vickers were so intent on producing obsolete Wellingtons for pretty much the duration of WW2, how much did this impede the production of Warwicks, especially for their essential Air-Sea Rescue role?

A USAAF CONNECTION
In 1943 the USAAF established a liaison Sqdn here with a tented camp just to the S of CUMBERLAND GATE. It doesn’t seem certain whether Piper L-3 'Grasshoppers' or Sentinel types were used, but it could have been both of course. Netted dispersal areas were used and it would appear that they possibly used a strip on the north of SMITH’S LAWN and not the defined RAF ‘airfield’ itself .

THE LAST FLYING ACTIVITY?
The last reported use of SMITH’S LAWN by a fixed wing aircraft was by HRH The Duke of Edinburgh with his Chipmunk when under flying instruction from WHITE WALTHAM in about 1952/53. However, it does appear that various helicopters engaged on Royal flights used the site for many years after.

There are also rumours that this would be the site where, if a German invasion had succeeded in the early part of WW2, the Royal family would be airlifted from to a safe haven. As we now know, and which was known at the time at the highest levels, photo-reconnaissance had revealed that the possibility of an invasion did not exist. The Germans had started to assemble an invasion fleet, but they soon lost interest in the project. Nevertheless, the threat was of enormous propaganda value.

Sir, I have read the above story about the wartime events at Windsor Great park. I was employed by the Polo club in the sixties. I understood that the Wellington factory was situated in a clearing in the woods at the eastern end of Smiths Lawn. At the eastern end of the polo ground was a house known as "Flying Barn" About a Hundred yard from the house towards the playing area stood a grass covered earth mound. In the centre of this mound was an anti-aircraft. gun emplacement.This was the last remaining evidence of the wartime activity. I had the job of removing the surrounding earth to reveal the concrete structure, allowing the Royal Engineers to remove the rest. The area was then used to extend the polo pitch. There were also rumours of an underground munitions plant in the area. I don't know if anyone can throw any light on this subject. .


Reply from Dick Flute:
Hi Ross, Many thanks for your memories. Best regards, Dick