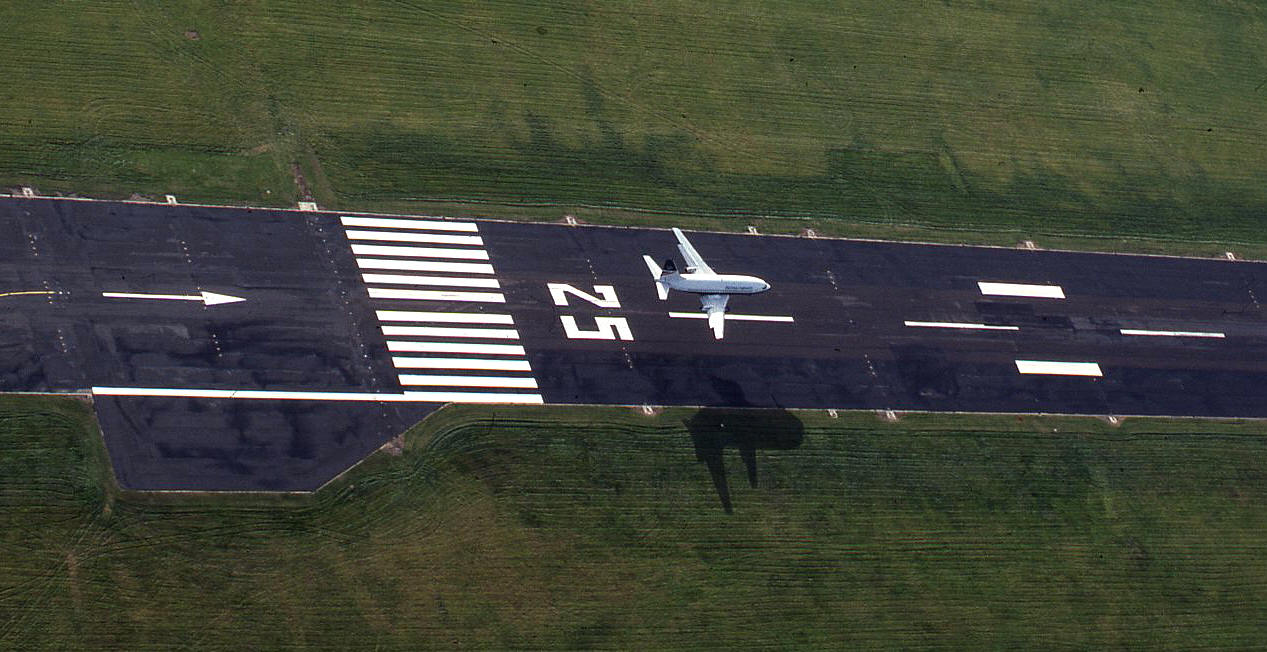 Perhaps you might be surprised by what constitutes a runway in the UK? In the UK we have an extraordinary amount of different types of surface aircraft have landed on. 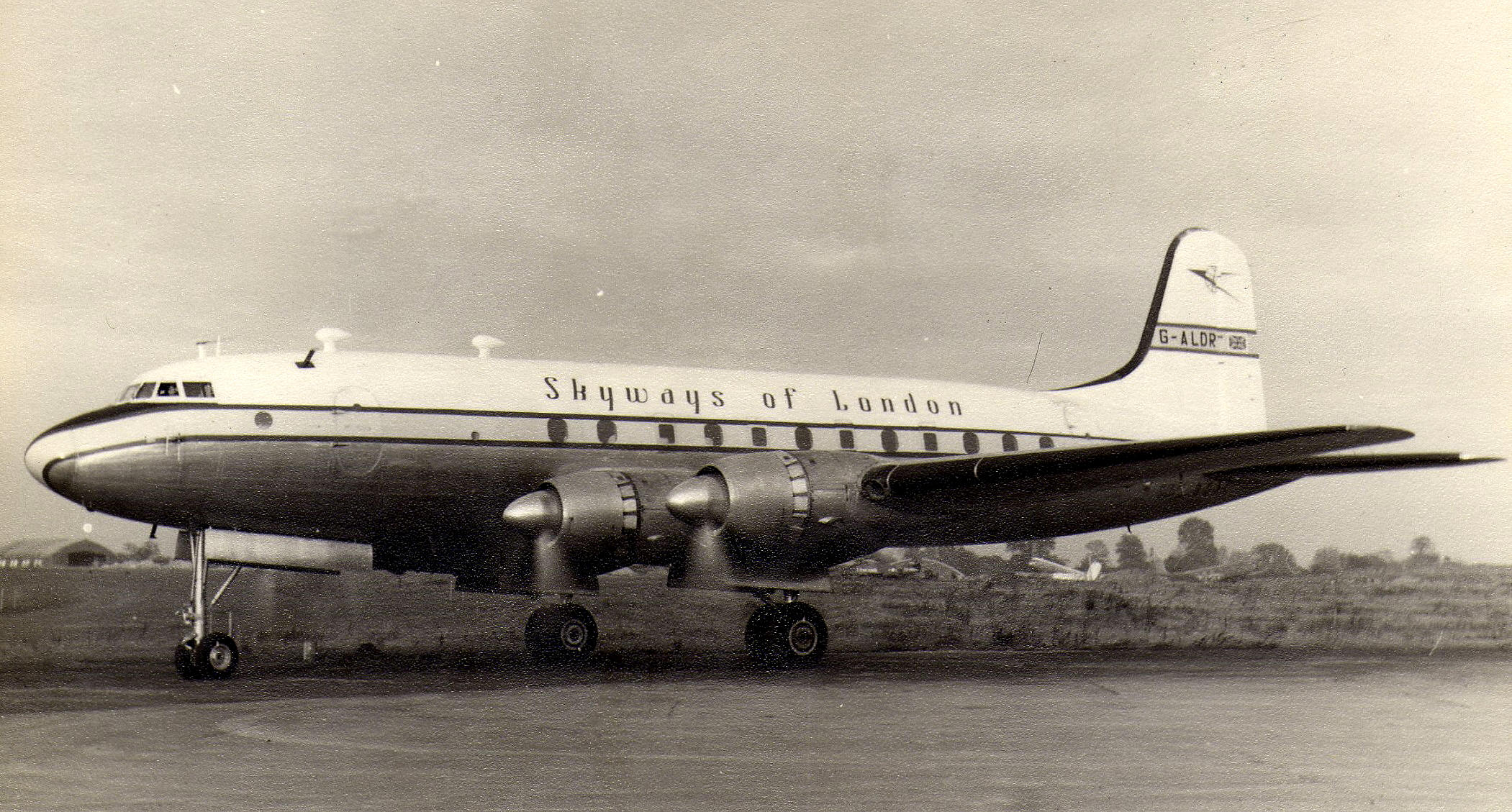 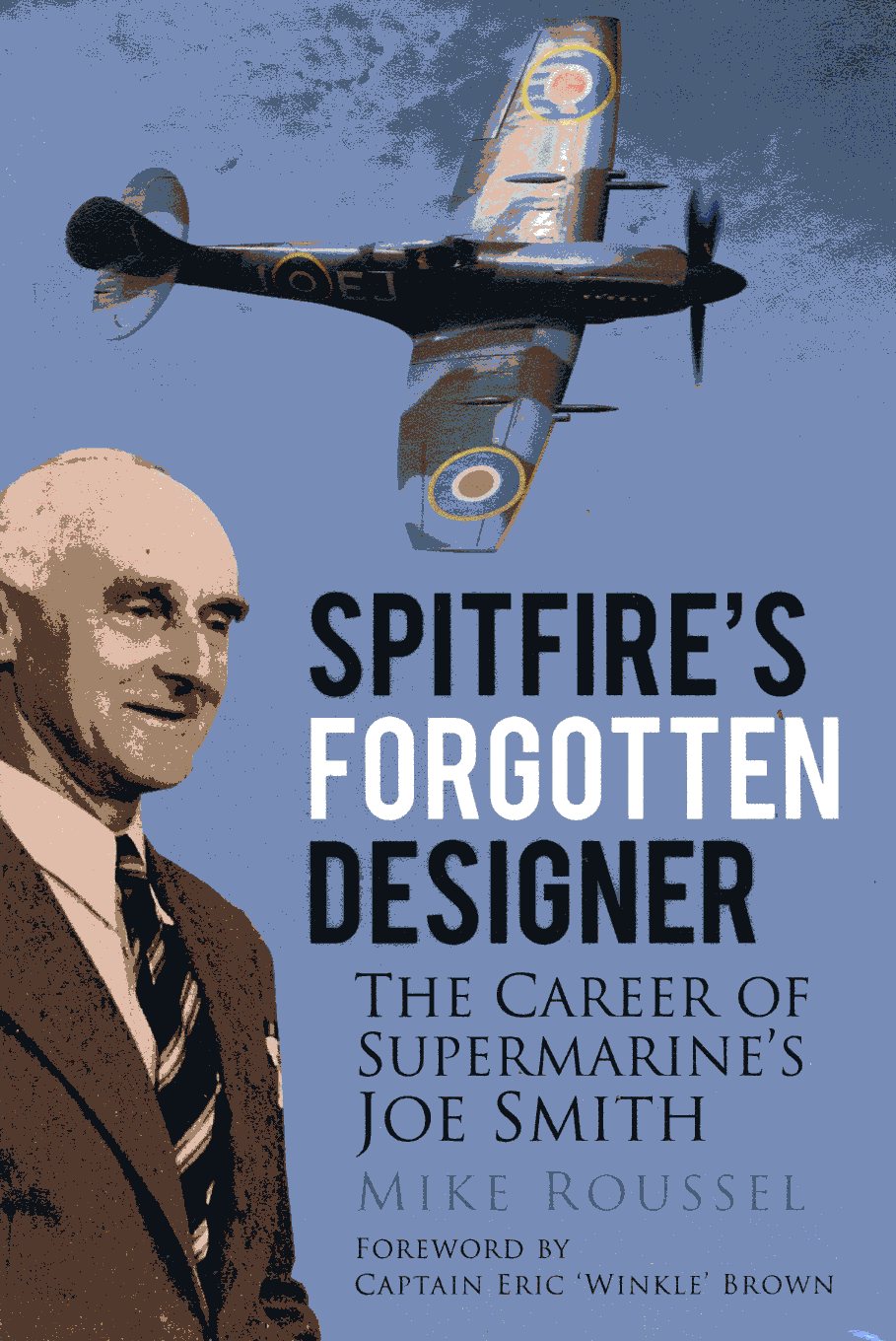 A list of the books, magazines and other publications referred to over the years. Also tributes to many people who have kindly offered both advice and encouragement for this project.

During the summer season of 1912, the famous French aviator, Henri Salmet, was sponsored, along with the equally famous British aviator Claude Grahame-White, by the Daily Mail, to tour the country giving exhibitions of flying. The general theme of the project by the newspaper was 'Wake Up England!' a campaign started by Grahame-White which the Daily Mail decided to back. No doubt inspired by the foundation of the Royal Flying Corps on the 13th April 1912, the air arm of the British Army.

Indeed, in May 1912 Grahame-White brought his aicraft by rail to Weymouth, had it assembled and oveflew the Navy Fleet at anchor in the bay for a review by King George V. Thereby proving, beyond any doubt, that warships could be bombed by aircraft, against which they had no defence! This said, although running more or less concurrently, Salmet's Tour was not associated, or affiliated with, Claude Grahame-White's Tour.

Despite the last major war with France, the Napoleonic Wars, ending in 1815 nearly one hundred years previously, without much if any doubt the English public would not have taken kindly to a Frenchman exhorting them to "Wake Up"! No matter how justified this stance may have been.

Plus, no doubt, an awareness by those in the know that war clouds were starting to gather, once again, in Europe, inspired Grahame-White to launch his campaign. Only this time, for the first time ever, aeroplanes would feature, mainly at first for aerial reconnaissance, for which aerial photography techniques were soon to be developed. An idea at first largely discounted by the Army General Staff, until various large scale military exercises quickly proved the worth of the aeroplane.

A VERY CIVIL AND CIVIC AFFAIR
These two tours were independent of each other and each exhibition of flying usually involved just one aircraft, although another French aviator did join up with Salmet for parts of his tour along the south coast of England. Everywhere Salmet performed his displays, he was greeted not only by huge crowds numbering tens of thousands, but féted by local dignitaries who had arranged sumptuous banquets, usually in the town hall.

For us today, it can easily be difficult to appreciate just how much 'super-stardom' surrounded the arrival of these intrepid aerial pioneers. We need to remember that most of the population in the U.K. had never seen an aeroplane, let alone one actually flying. Up to this time, most flying was done, more or less, within the confines of an aerodrome, and usually if required at venues far afield, the aeroplane was dismantled and transported most of the distance by rail.

Therefore, anybody brave enough, (or foolish enough), to undertake long cross-country flights, created a sensation not only when they arrived, but also along the routes flown. On hearing of the chance to get a fleeting glimpse of an aeroplane traversing the sky, people would 'down tools' and gather outside, peering around the sky. Should one be spotted it was invariably a cause for celebration.


THE AEROPLANE SALMET USED
This was a Blériot XI-2 monoplane, a two-seater development of the type Blériot himself had used to make the first crossing of the English Channel on the 25th July 1909. The airframe had been beefed up quite a bit, and a more powerful engine fitted. No doubt the propeller design had been improved too. Even so its top speed would not have been much in excess of 60 mph.


BACK TO "A TROUBLOUS JOURNEY"
I have to thank Mike Holder, a great friend of this 'Guide' for providing all the illustrations, and some advice. The title of the article comes from a newpaper article, (see below), and must admit I had not come across the word 'troublous' before. But there it is, in the New Oxford Dictionary of English, defined as - "full of difficulty or agitation" - and most appropriate for this sector of Salmet's Tour.

The straight line distance between the starting point, SHOREHAM and the final destination, SOUTHAMPTON COMMON, is around fifty-five miles. And, not much longer when the venue at SOUTHSEA COMMON is included - yet completing this sector was spaced over three days! These being the 21st, 22nd and 23rd August 1912.

Newspaper article
The newspaper article was published in the West Sussex Gazette on the 29th August 1912.  It appears that Salmet departed from SHOREHAM at around 17.30 but was soon forced to land, choosing a field near Pigeonhouse Lane, roughly between Rustington and East Preston, just east of Littlehampton. With his aeroplane safely secured he spent the night nearby.

We need to remember that Salmet was flying fully exposed to the elements. When flying in strong winds and associated turbulence he would have needed both hands on the controls. But, as he remarked, usually strong winds he could then cope with - the problem being heavy rain. He needed a third hand to continuously wipe his goggles clear. Without which he was pretty much rendered blind!


The newspaper article was published in the Hampshire Telegraph on the 23rd August 1912. Quite why Salmet overflew Southsea Common, to land at PRIVETT FARM seems unclear. SOUTHSEA COMMON is a very prominent feature in this area, so perhaps, once again, his vision was obscured by rain?

The newspaper article was published in the Hampshire Telegraph on the 23rd August 1912. It seems that Salmet departed from the site near Littlehampton at 05.30 and landed at PRIVETT FARM at around 07.00. He stayed there for several hours, no doubt due to high winds and rain, before taking-off for the short flight to SOUTHSEA COMMON around 16.50, arriving about ten minutes later. He apologised for not being able to make a proper display due to the conditions, and then set off for SOUTHAMPTON COMMON. The pressure he must have felt to at least make an appearance was without doubt quite considerable, and involving a large degree of risk to himself flying in such conditions - which he remarked upon.


The newspaper article concerning Salmet arriving at SOUTHSEA COMMON was published in the Hampshire Telegraph also on the 23rd August 1912.

The photo of Salmet arriving is, without any doubt a composite, a popular trick in those days albiet, as was usually the case, very clumsily contrived. The main clue being that nobody in the crowd is paying any attention to the aeroplane just behind them! Interesting to note though, I think, the ground being absolutely rain sodden, a good indication of just how poor the weather had been recently in this area.

The newspaper article was published in the Portsmouth Evening News on the 23rd August 1912.

It appears that a crowd numbering some 40,000 people had gathered to see Salmet arrive that evening at SOUTHAMPTON COMMON.

The story seems to have run out for these dates. As far as we can make out, Salmet had intended to depart from Southampton for Leamington in Warwickshire on the 23rd but the weather was so poor he decided to delay until the 24th. Without any doubt he had a fine time being féted and wined and dined throughout his stay, but, what did he have arranged for a change of clothes? Surely he didn't appear still clad in his flying clobber?

Another aspect of this Tour is who was fuelling and fettling Salmet's machine? Surely he wasn't taking care of all these aspects on his own? It is an aspect nearly always overlooked in historical accounts. The tale of the mechanics employed to make sure that aircraft are fit to fly. The few accounts available indicate that they usually lived in very basic accommodation, often under canvas in a tent.

Still the case today of course regarding the respect they deserve. (Not that many stay in tents!)  Although today they might assume the rather more exalted title of being technicians, even though skills with spanners and scewdrivers are very much still required.