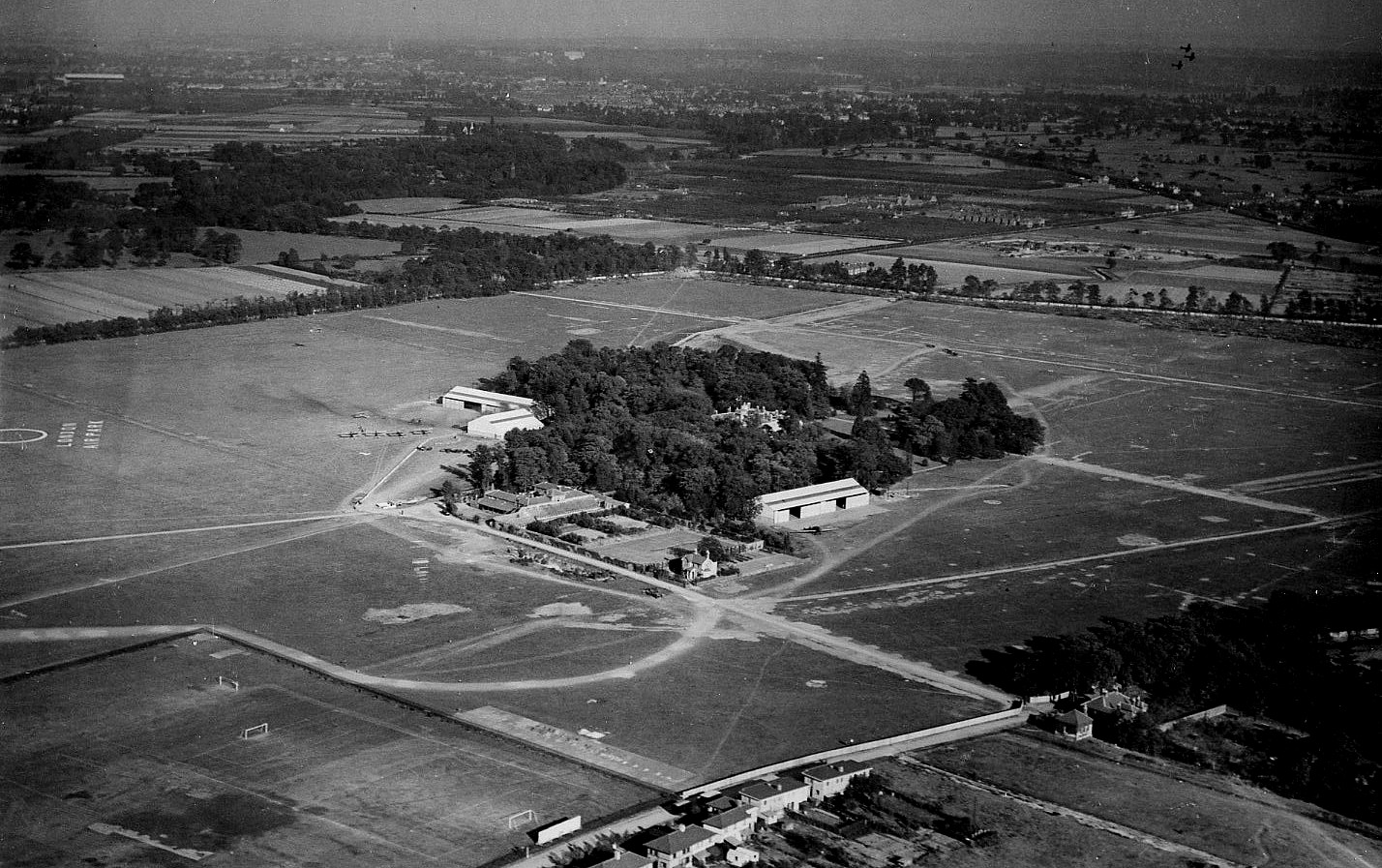 This article is record from the log-book of Lawrence Thomas Wilton-Jones and shows his history of flying in the RAF from 1937 to 1941. One of the most important periods in our aviation history leading up to WW2 and into the early years of this conflict. It illustrates the initial training period to becoming flying on operations. 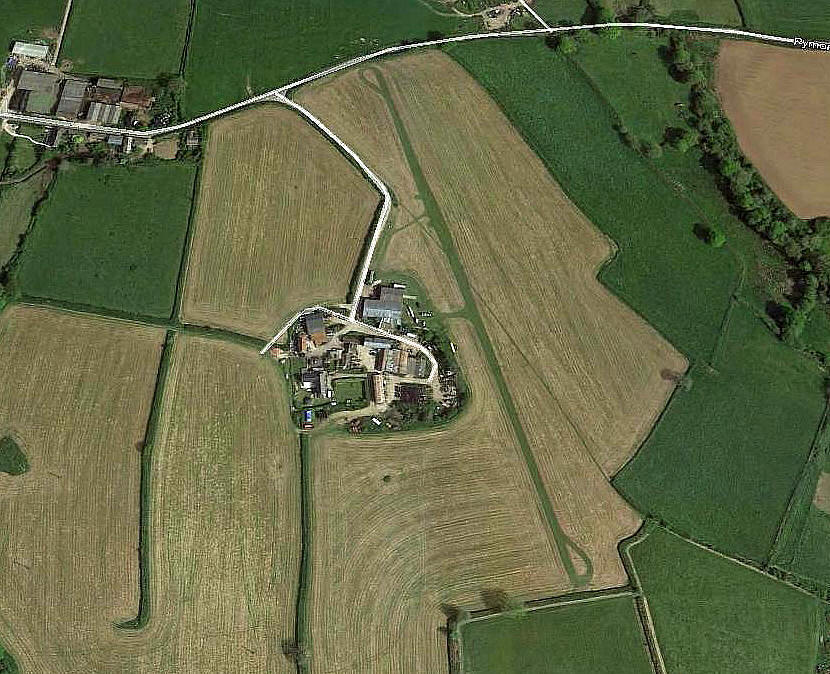 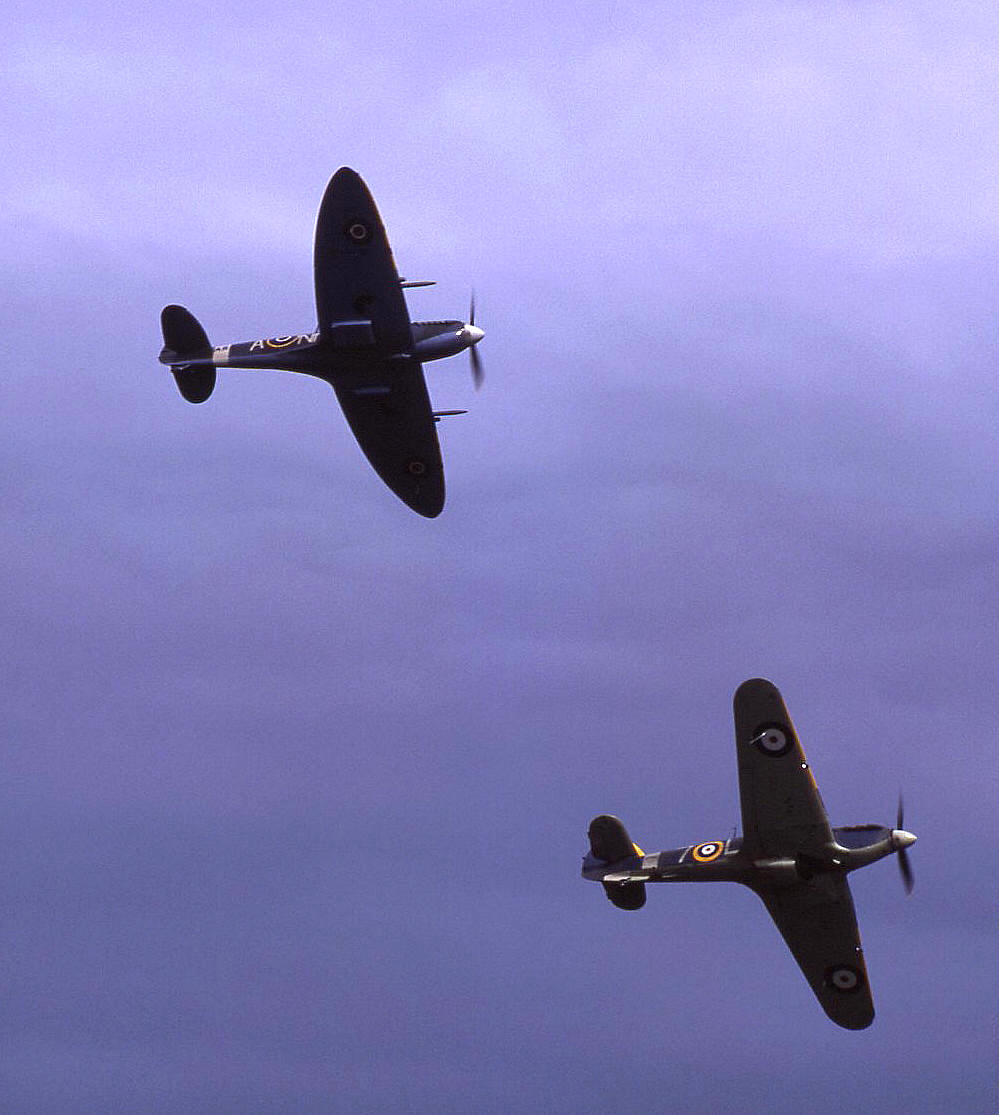 Note: The field we think most likely is marked Tregear's Wood on the first map. All three of these items have been kindly supplied by Mike Holder, a great friend of this 'Guide'.

NOTES:  When Mike Holder was investigating where in/near Fowey in 1912, Henri Salmet was using, he contacted the local museum. A kind lady there mentioned that there had been an airstrip near Coombe Farm, used for a fairly long period. Its main claim to fame was when it was used by a film production in or around 1968 to fly in personnel engaged in the making of 'Dracula', released in 1979 and starring Lawrence Olivier.

Mike and I have had a good look at the area, and, rightly or wrongly, have decided the most likely field is the one just to the west of Coombe Farm. This field allows for a grass strip, roughly 02/20 of about 425 metres. If anyody can kindly offer advice and information, this will be much appreciated.

What interested me was what type of aircraft had the film company hired, with a decent payload, capable of using such a strip? Although by the mid 1960s use of the type commercially was in decline, the de Havilland DH89A Dragon Rapide would have been ideal. With a landing run of 155 metres and a take-off run of 265 metres, (in still air at sea level), seating up to eight passengers, this strip would have presented no problems to a pilot well used to the type. But, would a film company favour using a fabric covered biplane of 1930s design?

Perhaps more likely, and then 'state-of-the-art', would have been the Britten-Norman Islander, which first flew in June 1965. Capable of taking ten passengers, it had a landing run from 50ft of 300 metres, and a take-off run to 50ft of 370 metres, (in still air at sea level).