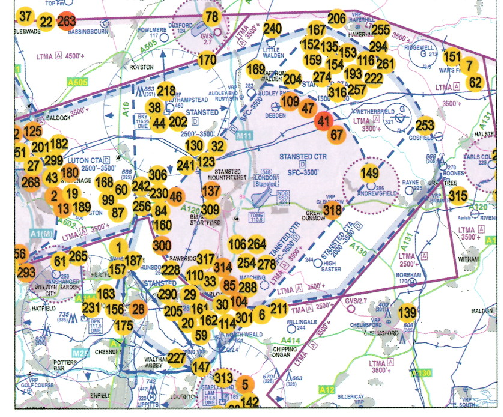 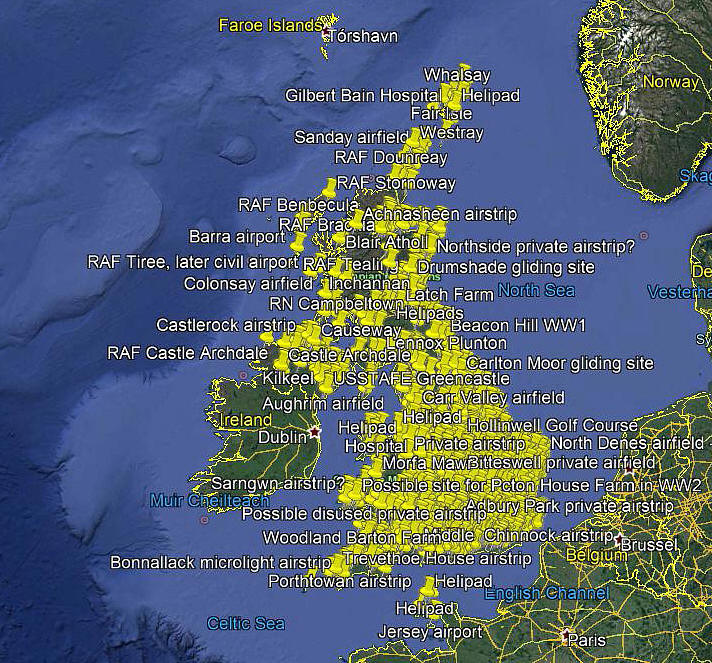 Although also listed in WORCESTER FLYING SITES, it seems well worth while making a seperate listing for this location for when the famous French aviator Henri Salmet made a visit during his tour of England, sponsored by the Daily Mail in 1912. His flight from Hereford on the 22nd July was certainly far from easy. It appears that due to poor visibility he needed to land to ask directions to Worcester, and then, getting close, although visibilty had much improved, needed to land once again to wait whilst a local thunderstorm passed through over Worcester.

No change, even then, typical summer weather in England - just the same today

It appears he stayed here over three days, from the 22nd to the 24th July, before departing for Evesham. He often needed to make extended visits at various venues along the way, to have his engine and 'machine' attended to. In so many ways, what he was attempting to achieve, and succeeding in doing, was truly remarkable. His generally trusty Blériot monoplane was certainly not designed to attempt anything like this 'Tour', with, as far as we can see, all the sectors being flown by Salmet.

Note: The third item, the newspaper article, was published in the Gloucester Citizen on the 23rd July 1912.

Note: This fifth item, the newspaper article, was published in the Evesham Standard & West Midland Observer on the 27th July 1912.

Note:  This seventh item, a notice, was published in the Evesham Standard & West Midland Observer on the 27th July 1912.

Local area view
Note: This has been added from my Google Earth © derived database.

It now appears that Salmet had arranged to do a display, an 'exhibition of flying', at Evesham on the 24th July, whilst en route to his next major venue at Stratford-on-Avon. Such short term adjustments to the original schedule were not uncommon, for a variety of reasons. What to us today might seem remarkable, is how easily these were arranged in those days. Few people even had telephones, so how could this be arranged at such short notice?


One answer is that many newspapers were published twice daily. Another is that the postal service was far, far more efficient than it has been since WW2. For example, my grandfather told me, that in London at least, he would send a letter to a friend in the morning, suggesting meeting up that evening, and always had a reply in the afternoon.

Can't say I can always expect a reply to an e-mail in at least double that time! Might take a week. Such is the pace of "progress".